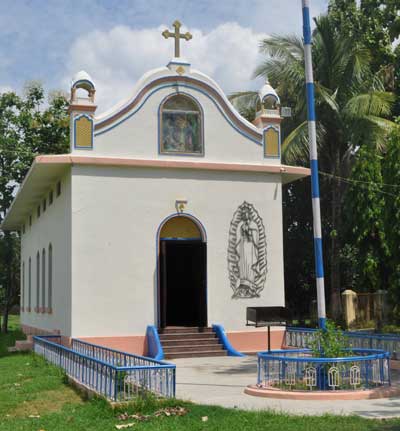 For more than three hundred years, the Virgin Mary of Guadalupe has been celebrated and revered in Mexico as the Patroness of Mexican and Indian peoples, and as the Queen of the Americas.

She stands on home altars, lends her name to men and women alike, and finds herself at rest under their skin in tattoos. Guadalupe’s image proliferates on candles, decals,

tiles, murals, and old and new sacred art. Churches and religious orders carry her name, as do place names and streets. Far from vulgarizing her image, these items personalize her and maintain her presence in daily life. She is prayed to in times of sickness and war and for protection against all evils.

The story of Guadalupe begins in December 1531 in Tenochtitlan (Mexico City) when the Virgin Mary appeared four times to the Indian peasant Juan Diego. He was on his way to mass when a beautiful woman surrounded by a body halo appeared to him with the music of songbirds in the background. As the birds became quiet, Mary announced "I am the Entirely and Ever Virgin, Saint Mary”. Assuring Juan Diego that she was his “Compassionate Mother" and that she had come out of her willingness to love and protect “all folk of every kind, she requested that he build a temple in her honor at the place where she stood, Tepeyac Hill, on the eastern edge of Mexico City. (This spot has been identified as the site where once stood a temple to the Aztec goddess Tonantzin.)

uan Diego went directly to the bishop of Mexico, Zumarraga, to relate this wondrous event. The churchman was skeptical and dismissed the humble peasant, who then returned to Tepeyac Hill to beseech the Virgin Mary to find a more prominent person who was less “pitiably poor” than he to do her bidding. Rejecting his protestations, the Virgin urged him to return to the bishop and “indeed say to him once more how it is I Myself, the Ever Virgin Saint Mary, Mother of God, who am commissioning you.”

Juan Diego returned to the churchman’s palace after mass, waited, and was finally able to enter his second plea on behalf of the Virgin. This time, Zumarraga asked the humble native to request a sure sign directly from the “Heavenly Woman” as to her true identity. The bishop then had some members of his staff follow Juan Diego to check on where he went and whom he saw.

The next day, Juan Diego hastened to the bedside of his dying uncle, Juan Bernadino. The old man, gravely ill, begged his nephew to fetch a priest for the last rites of the church. The following morning, before dawn, Juan Diego set off on this mission. He tried to avoid the Virgin because of his uncle’s worsening condition, but she intercepted him and asked “Whither are you going?” He confessed that it was on behalf of his uncle that he was rushing to summon a priest. During this third meeting, she assured him that the uncle was “healed up”, as she had already made a separate appearance to him. This visitation would start a tradition of therapeutic miracles associated with Our Lady of Guadalupe. She also comforted Juan Diego with the assurance that she would give him sure proof of her real identity. 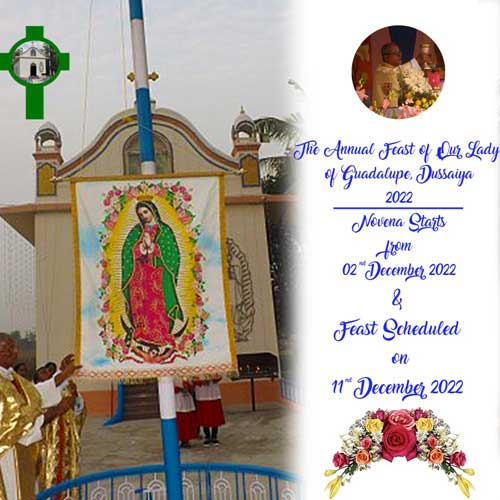 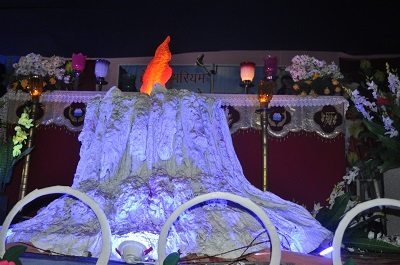 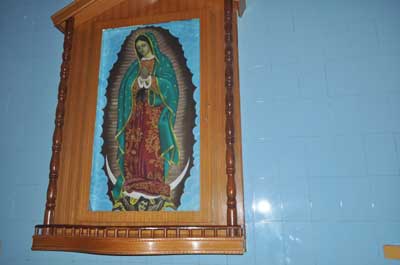 Send us Your Shrine Story 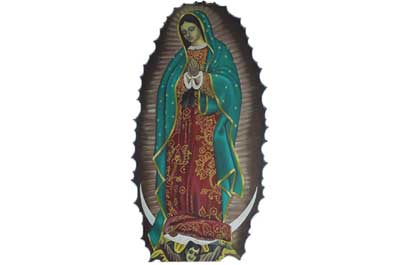 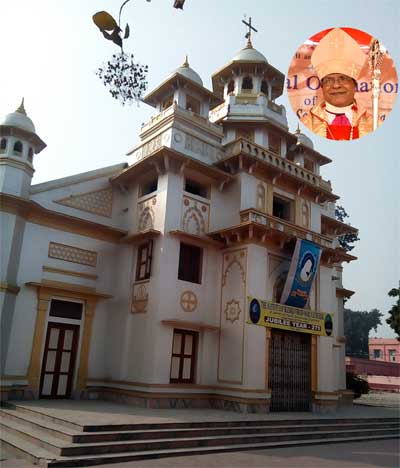